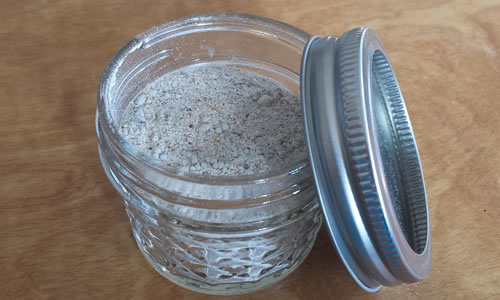 ...have written about making my own clay mask here. Tooth Powder We didn’t actually make the tooth powder, but we discussed this recipe and the reasons for the various ingredients....

...They didn’t work all that well in the first place. 1 4.1 oz Crest Sensitivity toothpaste tube. See previous post. I’ve made my own tooth powder to replace this. 1...

...is phobic about baking after an early pita bread fiasco left me covered in flour with nothing to show for my efforts but a bunch of tooth-breaking frisbees. Each recipe... 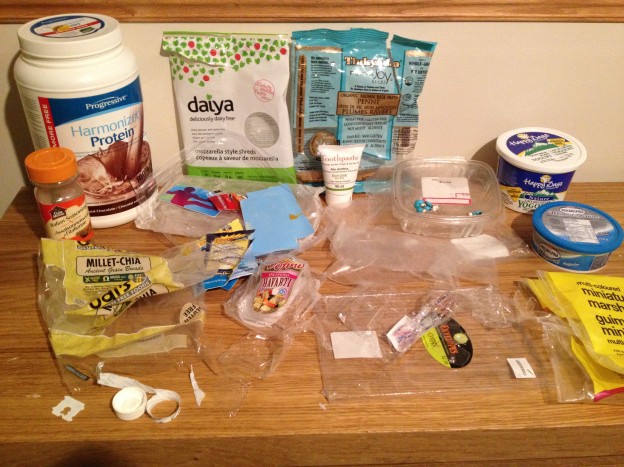 ...plastic free or less plastic alternatives? -itunes giftcard: this was a birthday gift. Normally I pay for my music via itunes directly from my credit card -Toothpaste tube: plasticless tooth...

products packaged without plastic: tooth powder, shampoo bars, lip balm, deodorant, soap, and more. A few months ago, Cory and I were interviewed back to back on the Air Occupy... 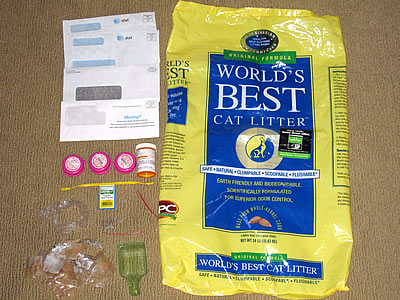 ...also offer a Yesterday’s News version in which the inner cushioning is made from recycled newspaper. Could be an even better choice. Plastic scoop from powdered laundry detergent. We ran... 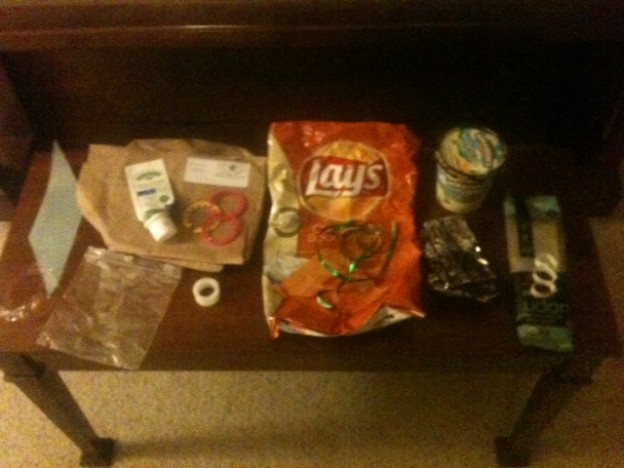 ...a while, but my gums started to hurt a lot. I switched to Lush toothy tabs but I got the same thing. I also tried some tooth powder from Aquarian... 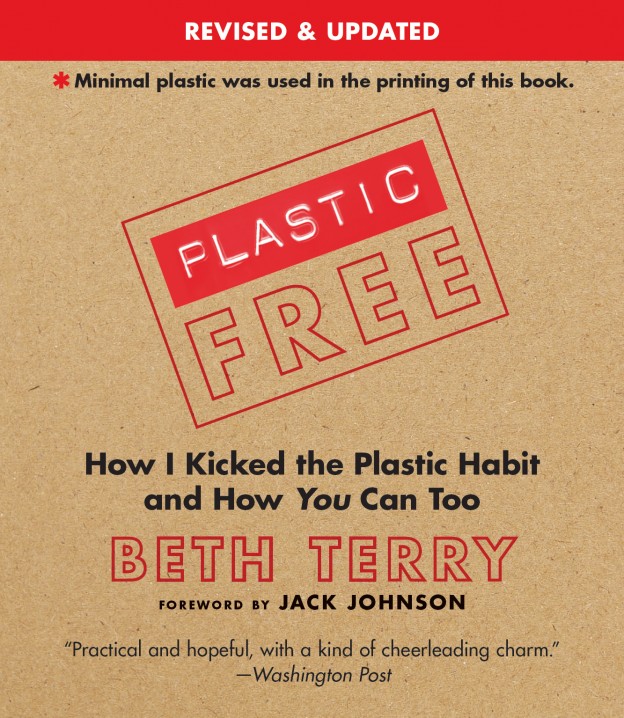 ...partnered with Terracycle in a program they call the Natural Care Brigade. You can send back empty and used toothpaste tubes, toothbrushes, floss containers, mouthwash bottles, soap packaging, and antiperspirant... 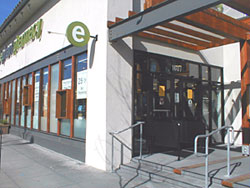 ...shampoo bar is gone, that thing is mine! Eventually, I found myself once again in a toothpaste aisle opening boxes of toothpaste hoping to find something without plastic. No go....