Multi-Pure, my Cupboards, and the Perils of PVC 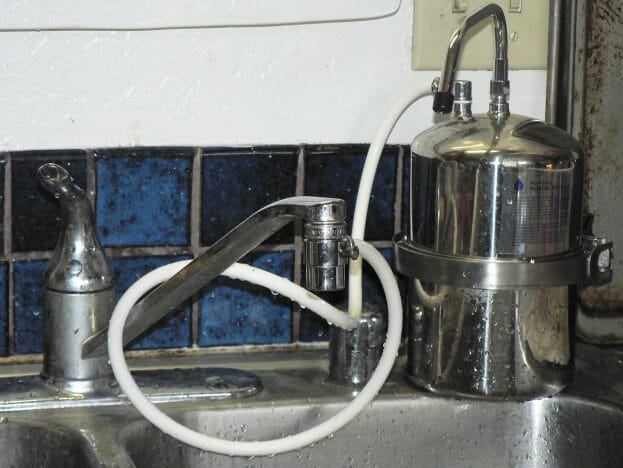 This past week, I panicked when I discovered that the tubing used in my new Multi-Pure counter top water filter system, which I bought in place of the Brita we had been using, is made from virgin PVC.

As I wrote on October 29, I was already somewhat disenchanted with Multi-Pure because of the volume of plastic bubble wrap in which the unit and filter cartridge were wrapped. But it wasn’t until the unit was installed and working that I actually read the fine print and discovered the more serious problem of PVC used in the product itself.

When I called Multi-Pure to address this issue, I was told that the tubing had been tested by NSF and found not to leach anything harmful into the water. However, the rep was unable to confirm whether phthalates such as DEHP, the chemicals that are the biggest worry, were included in the list of possible contaminants for which to be tested. But regardless of whether or not this particular tubing is leaching anything harmful… Read the rest