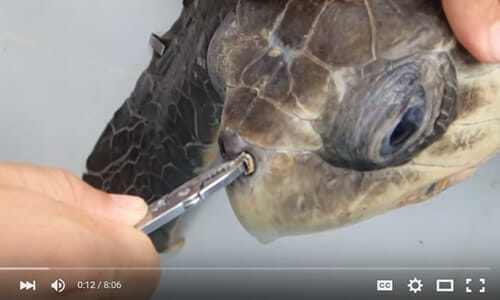 ...No Plastic Straw Campaign My friend and Burning Man campmate Karina O’Connor works for the EPA, and while her area of focus is on air quality rather than solid waste,... 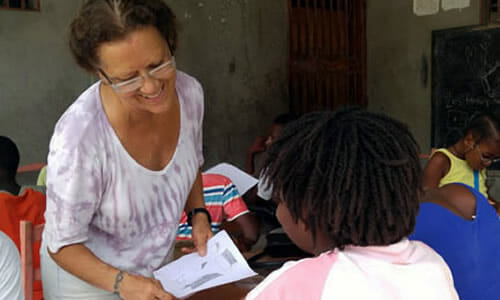 Volunteer Ann Clark still manages to smile after car attack in Haiti this month A few days ago, I received a shocking email from my dear friend Burning Man campmate,...

Night at the Aquarium on a Plastic-Free Camping Cot

...my strategy to avoid new plastic is to borrow from friends or find things second-hand via Freecycle, Craigslist, yard sales, or thrift stores. At Burning Man last month, I slept...

Buying and Storing Meat without Plastic 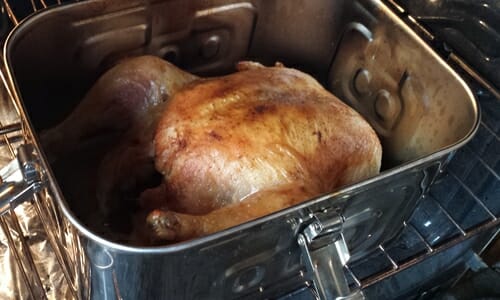 ...it and don’t have any. (Don’t reach for a can!) I also have a beef jerky post I’ve been meaning to write since Burning Man last year. Stay tuned.  ... 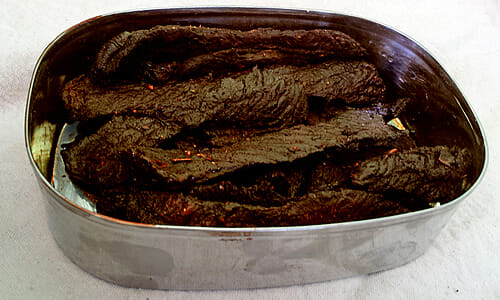 ...not something I normally eat or even think about. But in 2015, while planning for the annual Burning Man festival in the Black Rock Desert, I wanted to find a...

Why I Love My Blender 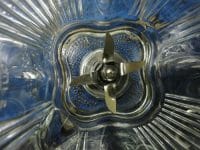 I’m back home from Burning Man and so glad to be able to have my morning green smoothie again. When I wrote that post, I promised a follow up about...

This Blog Is Going to Change. For the Better — I Hope. 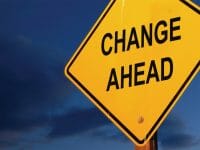 ...with wax-coated cloth food wraps? Earlier this week, I promised a long, involved post detailing all of my plastic-free Burning Man solutions, and as it gets closer to the time...

100 Steps to a Plastic-Free Life 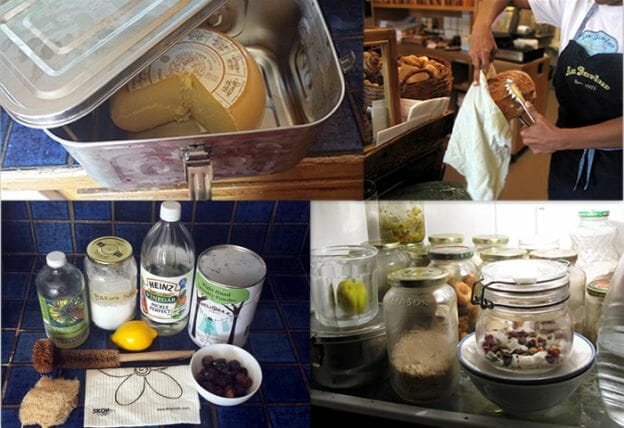 ...you can resist single-serving sizes. Choose plastic-free camping equipment. Going to Burning Man four years in a row forced me to seriously consider alternatives to plastic camping supplies. I found:...