...the plastic project with you? Michael is his own man and follows the dictates of his own conscience. In fact, here’s the man in his own words: I Think We...

It’s About Community: A Conversation with Annie Leonard 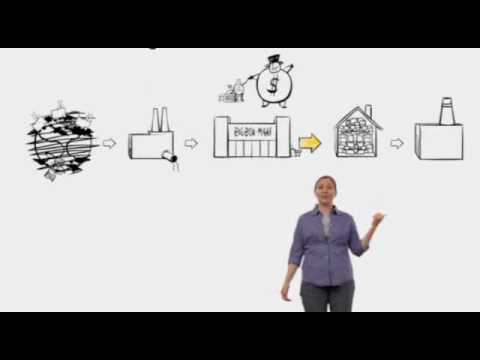 ...you mentioned No Impact Man a couple times in the book. Colin Beavan is a friend of mine. Annie: Mine too… Beth: He actually was the person who inspired me...

Voices of the Plastic-Free Blogosphere, Part 1

...many of you responded. So many, in fact, that it would be an injustice to try and cram everyone into the same post. So this week, we’ll hear from the...

Plastic-Free in the Media and Around the Web

...entirely plastic-free materials, is the perfect addition to your family’s eco resources. With praise from No Impact Man and Jack Johnson, this part-story, part how-to guide shows how to eliminate... 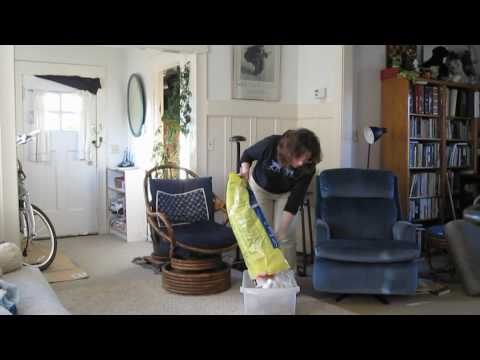 ...their gateway. Many of us are concerned about the chemicals that can leach from plastics and harm our bodies. And the fact is that until manufacturers are required to disclose... 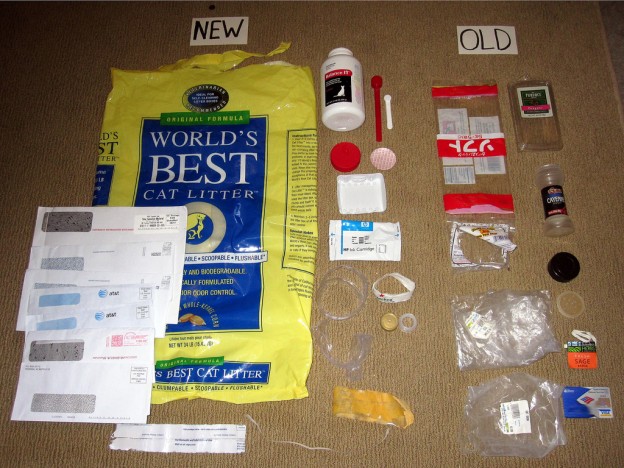 ...America ATM card. Received a new one this month. Don’t know why it was replaced. New plastic waste: 2 strips of plastic packing tape. From No Impact Man book shipment...

...reading No Impact Man’s blog and taking his one week challenge to do right by our lovely planet Earth. There are two co-ops within 20 miles of where I live.... 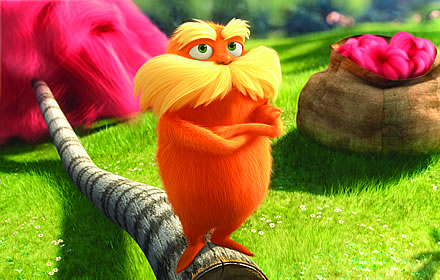 ...environmental impact. But approaching him in a confrontational manner right from the beginning is not the way to get what you want. How many of us have used just this... 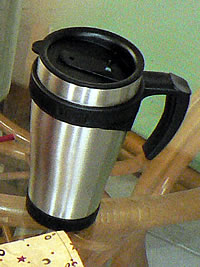 ...article I read a while back comparing the manufacturing impact of various types of cups: stainless steel, ceramic, and disposable Styrofoam, titled, “Ask Pablo: The Coffee Mug Debacle.” After going...

...up about being freakin’ human. Most of us have learned to be acquisitive in one way or another. Those of us trying to lighten our environmental impact might not crave...