Today is Independence Day in the United States.  In Australia and growing numbers of countries around the world, the entire month is Plastic-Free July, so let’s celebrate our independence from single-use disposable plastics! 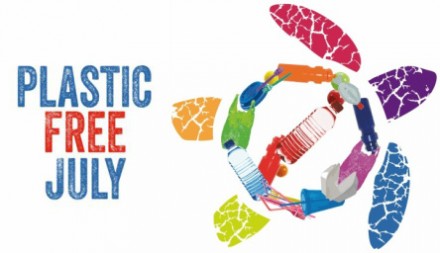 What you can do

What is Plastic-Free July and How Did It Get Started?

A few minutes ago, I had a little Google Hangout chat with Rebecca Prince-Ruiz of Western Earth Carers in Western Australia (technology makes this world smaller and smaller!) to ask about how and why she started Plastic-Free July. 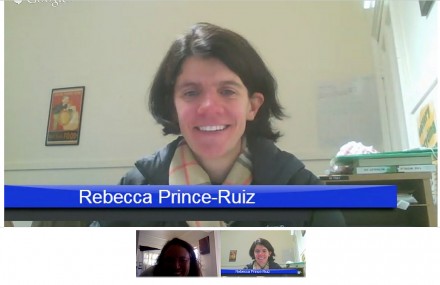 While those of us in the Northern Hemisphere are dealing with the heat of summer, folks in Australia are donning their winter garb.  Anyway, Rebecca said that two years ago, she heard about a local person who was attempting to go plastic-free for a month.  Rebecca had recently visited a recycling facility and seen the sheer volume of plastic waste we produce and must deal with every day.  Until then, plastic recycling had been sort of a “feel good” measure for her.  But as she was tossing something into her recycle bin, she thought, “What am I doing with this in the first place?”  She also noticed that when Western Earth Carers did presentations on the 3 R’s and asked school children what was the most important “R,” most of them would say, “Recycle,” probably because it was the only one they had heard of or practiced at home.

So Rebecca turned up to work one day in 2011 and said, “Hey, let’s go plastic-free next month.”  They put the word out in their newsletter and got 40 households to participate.  At the end of the month, several participants got together and shared what they had collected in their “Dilemma Bags” — the plastics they hadn’t been able to avoid.  They gave each other support and tips and several people went on to found other plastic-related projects.

The next year, in 2012, they created a Facebook page, showed the film “Bag It” in a local school, and organized a workshop with demonstrations on things like making your own yogurt and toothpaste and making reusable produce bags from old t-shirts.  More and more people joined in.

This year, Plastic-Free July has its own website and has spread across the world.  Rebecca told me that this year, only 47% of participants are from Australia.  She started listing all the countries participating, and I couldn’t write fast enough to get them all down.  Suffice it to say, there are a lot! I’m so encouraged and inspired by the idea of so many people across the planet refusing single-use plastics at the same time.  We ARE part of a huge movement.  The times are changing.  Doesn’t it feel great to be part of the solution? 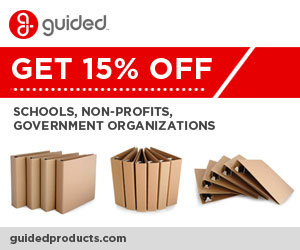 Thank you so much for the discussion! I’m doing Plastic Free July, and I found this to be really inspiring! :)

Glad to hear! Let us know how your month of living plastic free goes.

Hi. I heard about your site on the BagIt documentary. I live in Cairns, Australia and I was surprised to hear July was plastic free month – I have heard nothing about it which is sad. It amazes me that we have more media coverage about American Independence Day than Plastic Free Month! I’m going to let my friends on Facebook know. Thanks, keep up the good work. Lets be the change we want to see in the world.

That is surprising that you haven’t seen any advertising regarding Plastic Free July. Thank you for spreading the word!

Just hoping my Internet connection holds up! We lost Internet service last night until just a half hour ago. Very frustrating. Hoping it doesn’t happen again!

Really looking forward to it, thanks Beth for a great idea and for setting it up

You go Beth and everyone! I enjoy finding ways to avoid plastic. The first R is for Refuse. It does seem that slowly there are more alternatives out there. I know I haven’t hit plastic free yet, but it remains a goal

Thank you for your support!