Is There Hope For Cleaning Up The Pacific Garbage Patch? 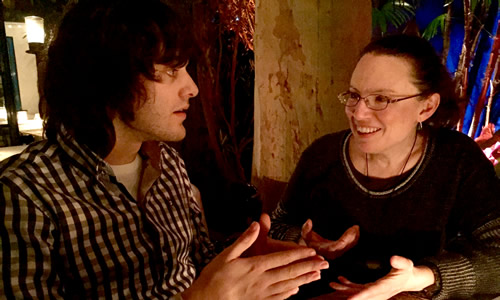 This post might be controversial, but sometimes you have to admit when you might have been a little bit… wrong?  Anyway, five years ago, I wrote a pretty depressing blog post about why we cannot solve the problem of ocean plastic pollution by focusing on cleanup schemes.

My point was that as long as we continue to consume vast amounts of disposable plastic, any effort at cleanup would be, to quote Captain Charles Moore, “like bailing water from a bathtub with the spigot still running.” So, in 2012, when I started hearing about a Dutch teenager who had designed an expensive contraption to clean up the gyre within 5 years, I dismissed the story as just one more distraction from the real issue.  Here’s then 18-year old engineering student Boyan Slat at a TEDx event in Delft explaining his idea: