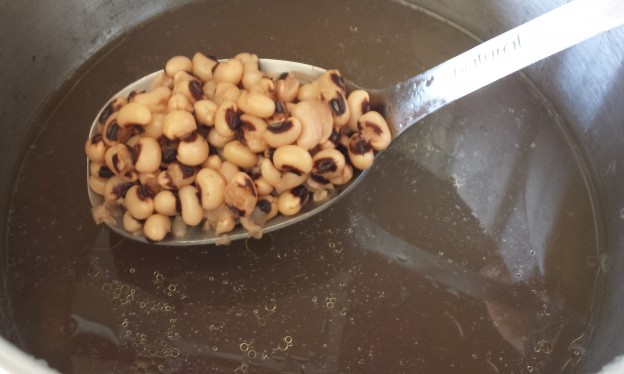 A few months ago, I bought a pressure cooker.  I didn’t think it was a big deal, and I hadn’t planned on blogging about it. I just thought that I would eat legumes more often if cooking them took minutes instead of hours.  (I don’t eat canned beans because all food cans are lined with plastic, which can leach either BPA or some other mystery alternative that could be even worse. )

Anyway, I’ve been pressure cooking up a storm every weekend… making big pots of beans to eat during the week or to store in the freezer for later.  And I’ve also used the pressure cooker for other things like potatoes and even kale.

I assumed I was the last one to the party… that everyone else in the world already knew that pressure cookers are magic.   That was until I received an email from a reader named Deborah, who seemed to have read my mind!… Read the rest 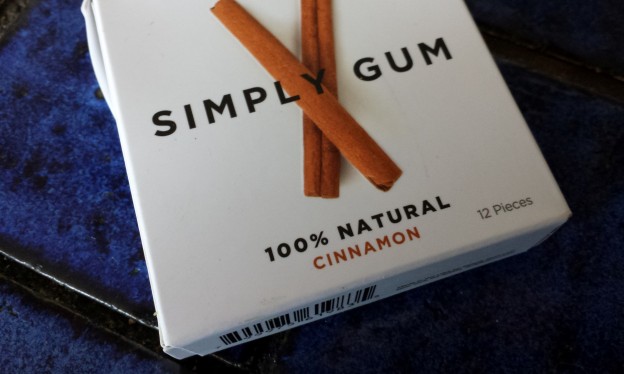