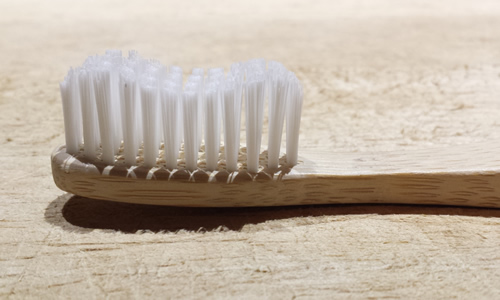 Yesterday, I wrote about toothbrush companies incorrectly claiming that their toothbrush bristles were biodegradable, and I mentioned that I personally use a Brush with Bamboo toothbrush.  It’s not perfect, and the bristles are not biodegradable, but the difference is that the company isn’t claiming that they are.  And, after doing much research, they have come out with an upgraded toothbrush with bristles made from plant-based plastic instead of petroleum-based plastic.  Yes, they are still plastic.  But the company is striving to get away from fossil fuels, and I think this new bristle could be a step in the right direction.

Watch this video about the Kumar family and all of the steps they have taken not only to develop the most sustainable toothbrush, but also to create an urban educational organic farm in their neighborhood.

The polyamide bristles are made from 62% castor bean oil,… Read the rest

The Truth About Your Biodegradable Bamboo Toothbrush 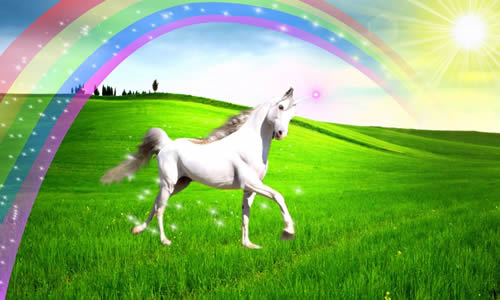 There’s no perfect toothbrush, but some toothbrushes are less perfect than others, and sadly, a few of them aren’t even what they claim to be.  Here are a few disappointing facts I have learned recently about other companies’ toothbrushes.

Right now, the only completely compostable toothbrush has a handle made from sustainably harvested wood and bristles made from pig hair.  (Here’s an example.)  The pig hair is a by-product of the Chinese meat industry.  It would normally have been thrown away.  If you eat meat, perhaps this toothbrush would be the right decision for you.  I personally have chosen not to use it because the only meat I eat comes from humanely raised animals from local farms in Sonoma or Marin Counties.  Since I don’t know how the Chinese pigs are treated, I don’t feel comfortable using their bristles for a toothbrush.  Perhaps one of the … Read the rest